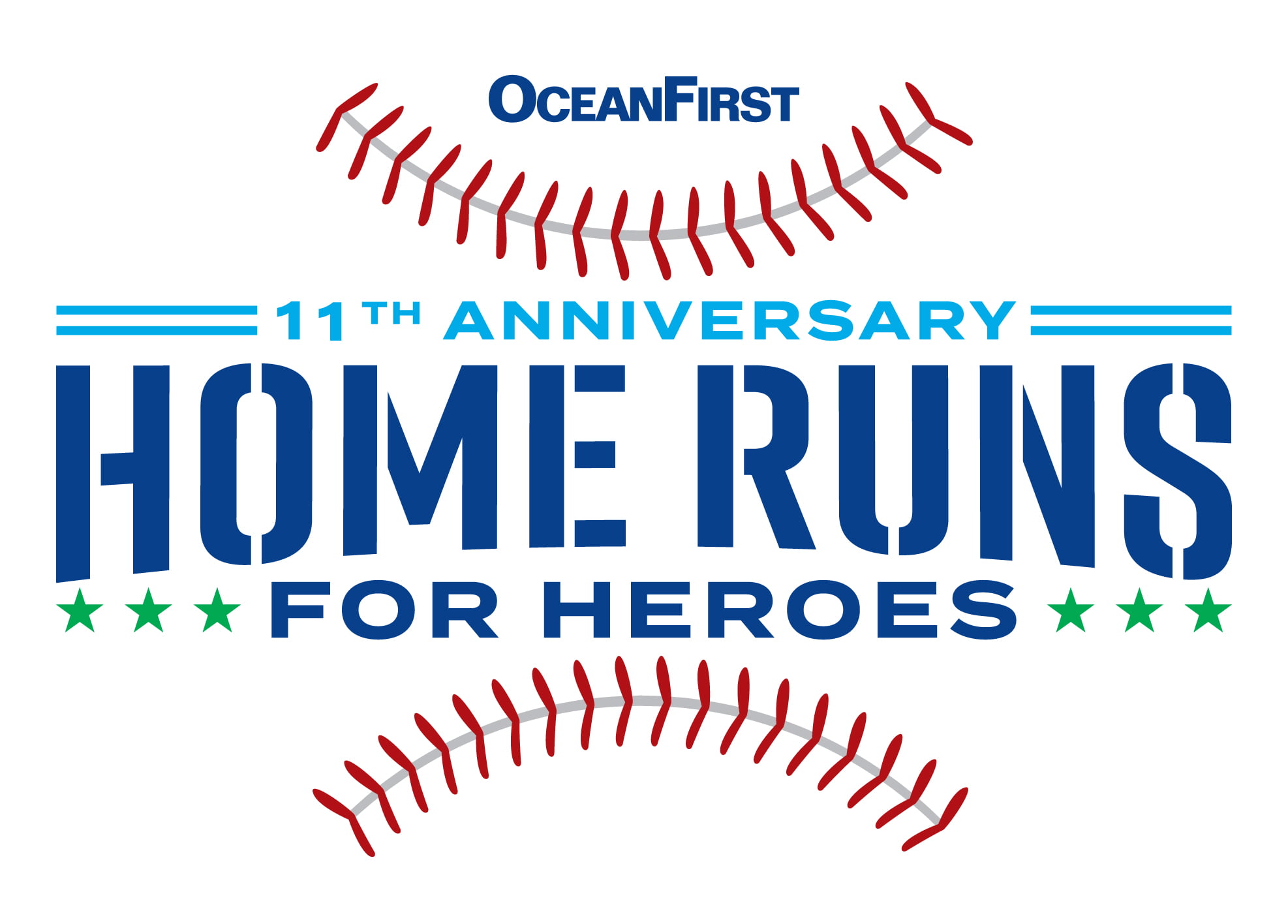 Home Runs for Heroes was a big hit in 2019 with $38,000 in donations scored for charities that help Veterans and local members of the United States Armed Forces. This incredible partnership with the Lakewood BlueClaws,  a minor league team of the Philadelphia Phillies, and Townsquare Media has awarded $376,000 over eleven seasons.

Home Runs for Heroes provides financial support to nonprofits that help meet the emergency and basic needs of Veterans, local service men and women and their families, during difficult times. The program ties each charity partner to an inning and every home run hit by the BlueClaws at First Energy Park during the charity’s designated inning earns them a $1,000 donation. Charities also received awesome exposure on Townsquare Media stations Beach Radio 1160 & 1310 and 92.7 WOBM and Home Runs for Heroes was featured on News 12 New Jersey – check it out! 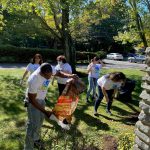 Keeping the “UNITY” in Community 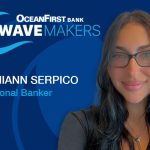 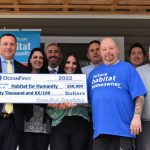 There’s no place like home! Meet the 2022 Habitat for Humanity Grantees 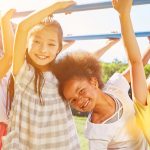 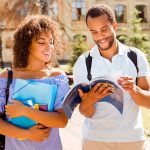